How Do Photographers Use Chemistry? 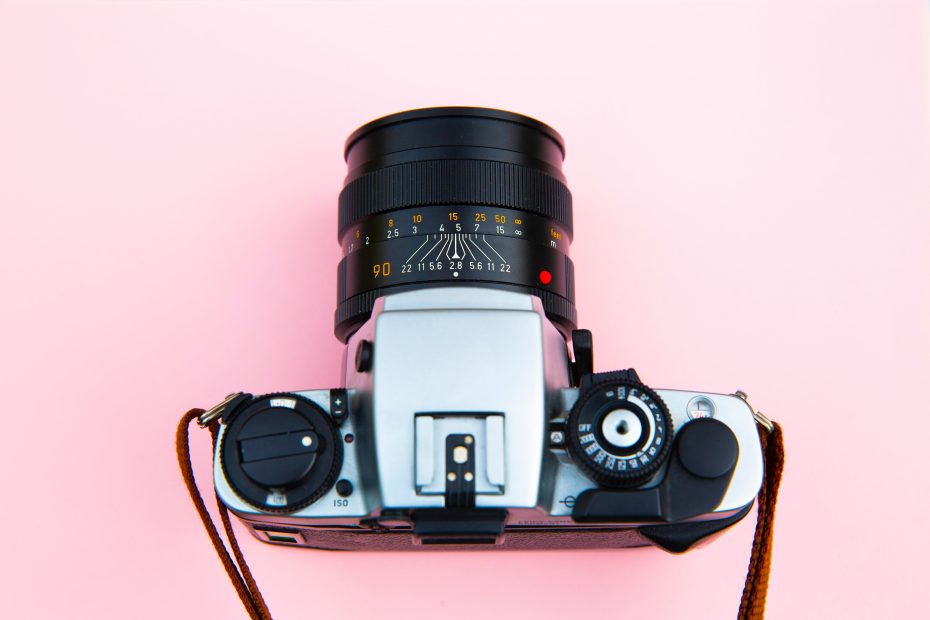 In the future, I want to be a cameraman, a photographer, a filmmaker. It has been my dream since I was a kid. Next year, after I graduate from high school, I will find a school that has this major and study it. Back in the day, there was a kind of photography called film photography. People think that it is easy, just put the film into the camera and then shoot. But in fact, there is a chemical process that happens inside the camera.

The camera is composed of glass, metal, plastic, and wood. The film has 4 layers. The first layer is the protect coating, which protects the second layer. The second layer is emulsion, which has gelatin and silver halide crystals that make it light sensitive. The third layer is the film base, a polymer which is chemically flexible and stable. And the fourth layer is an anti-halation backing, which keeps the light from reflecting off the back of the film.

Photos are produced in dark rooms by projecting the film onto a large sheet of light sensitive paper. The sheet is burnt by the light and then put through a series of chemicals to fully develop. Developing the film and developing the photos are very similar processes. Each one has to go through 3 different chemicals. The first chemical is called the “developer” which reacts with the silver halide crystals to bring out the picture. The second chemical is called the “stop bath”. The third chemical is called the “fixer”. These chemicals make the silver halide crystals affected by light visible while the ones not affected are removed. Chemistry takes a huge part in this part of film photography.

Chemistry makes film photography possible. Photography is a form of art, a way of expression, a way of telling stories. It gives people the ability to capture a moment and save it. Film photography is always perfect and long lasting. Nowadays, digital cameras with new technologies are available, but some people still prefer film photography over digital photography. They are passionate about photos, chemicals, and the work of film photography. There is a lot of science in photography. It makes a dreamy people like me feel relaxed and do what we like. I like putting effort into making the perfect photos with the help of chemistry, and save those special moments in my life with family and friends.